SUPPORT CLINIC CLIENTS & STUDENTS
We have moved from a fee-based to a *donation-based system! 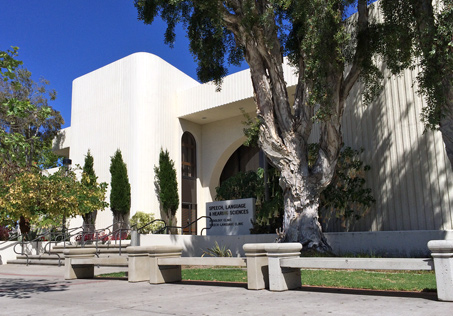